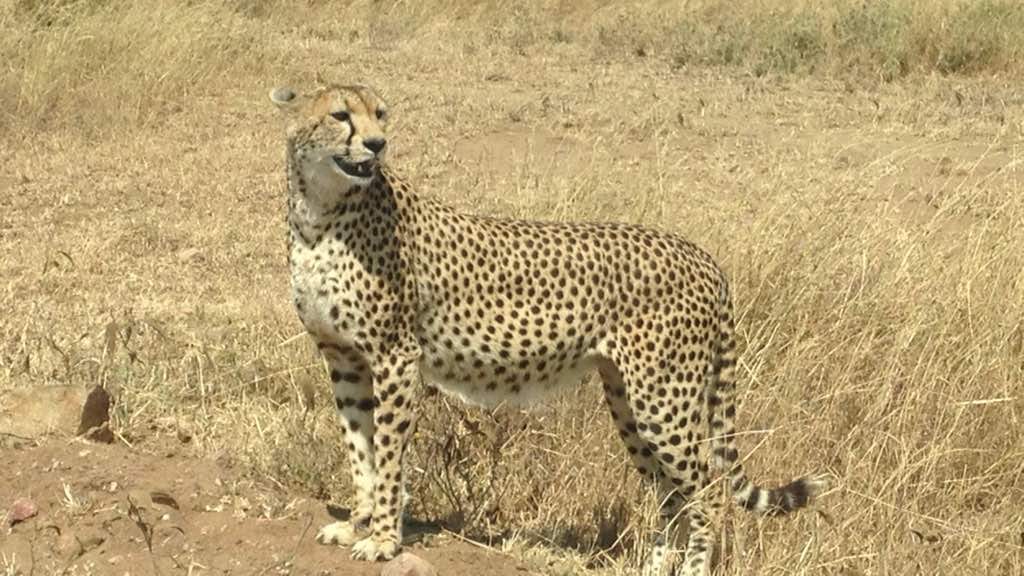 Tourism is an essential industry in Africa, an opportunity to showcase to the world their vast culture, beautiful sceneries, and sumptuous cuisine. What better way to connect to the outside world than inviting them to your place and giving them the treat of their lives? This also applies for the East African Community and the Swahili Country of Tanzania; a country popularly known for its polite people and peaceful regime.

These factors have undeniably contributed to the growth of tourism in the country. Tanzania is the seventh most visited country in the continent. Interestingly, in 2014, the industry alone contributed to 14% of the country’s GDP. This is cash equal to $6.7 billion. That’s not all; the figure is expected to rise by 6% annually in the next ten years. These are facts enough to tell you how vital tourism is to Tanzania.

You may want to visit the country for a memorable summer holiday but have no clue on where to begin. We understand and got you covered. That is what this article is about. We enlist to you the top best tourism destinations to visit on a tailor-made safari in small group tours in Tanzania. By the time you finish reading this, you will be booking your next flight to this country.

Africa’s top peak of Mount Kilimanjaro tops our list. You have probably heard of it with the numerous facts and myths connected to the phenomenal view of Africa’s top snow capped point. Breath-taking is the best word we can use to describe it. And something great about it is that it is hike-able during any time of the year thanks to the equatorial climate of the country.

The mountain isn’t mostly visited for its wildlife, a little disappointment for those of you who expected that. To make up for that are the tropical trees and volcanic soils and rocks available for you. The topmost part of the mountain is the Uhuru Peak on Kibo which houses one of the world’s seven summits. Other recognizable points are Shira, Kibo, and Mawezi.

The mountain is at the northern part of the country. On the slopes of the mountain, at the rain-forests lie different animals inclusive of Buffaloes, leopards, and monkeys. Numerous hotels and resorts are available offering first class accommodation and services. Be sure to carry along your camera to seize the amazing moments waiting for you at the right time.

Now to what Africa is best known for the wildlife. Serengeti doesn’t disappoint in that. There are millions of tree species and thousands of animals for display. Being the largest park in the country of Tanzania, Serengeti accommodates numerous hundred thousand tourists annually. We must say that the best months to visit the park is between the months of July and March, and this covers the spectacular and one of the wonders of the world: migration of the wildebeest.

Maasai tribe is the popular tribe in the area. Apart from the animals, birds, and trees, lies one of the most famous tribes in Africa. They are known for their unwillingness to depart from their culture but rather embrace and practice it in everything. Have a moment with the local community experience sharing in with their way of life.

For those in love with the coast, Tanzania has something for you; the Zanzibar beaches. The once independent country of Zanzibar is an archipelago consisting of the islands of Pemba and Zanzibar. The island can proudly boast of being home to some of the world’s best beaches, and to spice this up is the warm climate. At the shores are soft sands and shallow waters suitable for kids and those afraid of the deep parts to play and build castles.

At the center of the island is Stone Town. This is a historical point featuring old Arabian townhouses, an ever-busy port, and narrow alleyways. A visit to Zanzibar is an experience you can’t afford missing.

Let’s venture a little bit into the Earth’s movements and go to the Ngorongoro Conservation Area. This tourist destination is located between Serengeti and Lake Manyara and constitutes one of Tanzania’s most famous wildlife viewing sites. A substantial factor bringing the animals together is the supply of water that is all through. The place is renowned for the Ngorongoro crater; an ancient caldera with over three million years in age. Its story is interesting about how it collapsed from being a very tall mountain to its current height.

Apart from the wildlife and volcanic scenery also lie the exciting and controversial facts of archaeology. The remains of the early man are at the famous Olduvai Gorge. Skulls and bone fragments were discovered at this place by the prodigious Richard Leaky. The country has been sure to preserve the site for both tourism and academic purposes.

Lake Manyara where the conservation area is situated also adds more reasons to visit the place. This is because it comprises of woodlands, grasslands, forests, and swamps. A climax to its wildlife is the scene of flamingos on the lake. They turn the lake to beautiful pink color, a view worth capturing. Lastly, an interesting fact worth mentioning is that the park homes the largest population of baboons on the planet.

The list above is a pinch of the salt. The list goes on and on. Being the seventh favorite destination in Africa isn’t a joke; amidst all other tourism-rich countries. Tanzania offers a blend of animals, plant species, birds, beaches and historic sites. There is basically something for everyone.

The government also hasn’t been left behind in vouching for the tourism industry. They have put in place strict laws banning poaching and other activities undermining tourism. The same should also apply for tourists visiting the different destinations in the country. Responsible tourism is highly encouraged. Be part of the movement that conserves the environment, and leave a place for your kids and grand-kids to visit in the future.

With that said, it is now time for you to decide which place best suits you and set a date for a holiday. Order in advance for exquisite tailor-made tours!