Burundi for tourists who aspire to responsible tourism 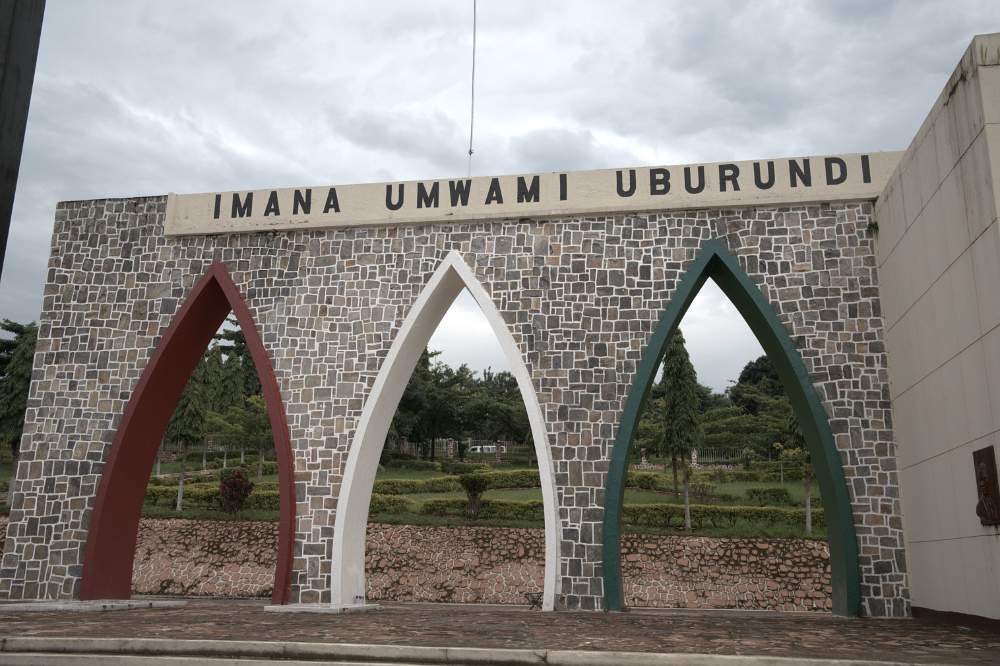 If you are looking forward to relaxing at sandy beaches, a hiking adventure or an ultimate vacation experience, Burundi has it all. It is a small land-locked country located in the heart of East Africa in between Tanzania, Democratic Republic of Congo and Rwanda. The country has a lot to offer. Its natural beauty ranges from an incredible array of cultural heritage, stunning scenery and some of the friendliest people in the world. The country might not be rich in wildlife compared to her neighbors but that compensates with birds, forests, lakes, and grasslands.

Although the main natural attractions are not enough utilized to make the country a tourist hotspot on the regional level, Burundi has a rich potential that a well-advised visitor can enjoy. Let’s take a look at some of the best places to visit in Burundi.

This is one of the biggest Burundi draw cards, and if you’re a beach person, it will be one of your best spots to visit. Located 5km from Bujumbura city center; the beautiful saga beach was named in honor of Saga Beach Resort, which used to be the largest restaurant in the area. The beach is engulfed with a natural surrounding which increases its attractiveness. You’ll often find locals around the beach making it look more lovely and fun. The long stretch of white sand is an ideal place to walk, take in some fresh air and relax while watching the sunset on the horizon. So, if you want to unwind, relax and enjoy a serene and tranquil atmosphere, this is the right place for you.

Bujumbura is the capital city and the economic hub of Burundi. Located in the Northern side of the world deepest lake, Lake Tanganyika, the town is characterized by excellent food, drinks, and nightlife. The city offers a variety of French cuisine found in various restaurants with quite affordable prices. The city holds one of the most prestigious higher learning institutions, the University of Burundi and other private universities.  It has an independence Monument that represents the hard times of colonization by Germany and Belgium. It is also the home of the one-of-a-kind living museum that showcases the ancient and modern crafts used in the country.

If you want to relax on sandy beaches, kick back in watersides hotels and become seduced by the natural beauty, Lake Tanganyika has it all in one plate. The second largest freshwater lake in the world laps against the shores of Burundi capital city, Bujumbura. It’s also the second deepest lake in the world after Lake Baikal in Siberia. The lake is home to over 700 species of fish that are found nowhere else making it one of the world’s natural wonders. It also bonders several national parks and nature reserve.

Rusizi River National Park is a great place to visit because of its ease of access, beautiful landscape and wildlife. Here, you can easily track down hippos in their natural habitats. If you stroll down the river, you’ll be lucky to spot flamingos running through the park. The park has a lot to offer for those who love bird watching and game walks. There are approximately 200 bird species in the park including the red-chested sunbird, yellow browed, Sharpe’s pied babbler and cisticola. Remember this used to be home to the notorious Gustave crocodile who’s believed to have killed over 300 people in his lifetime.

Located in the capital Bujumbura, the living museum showcases the cultural heritage and artistic riches of Burundi. It includes a reconstructed traditional Burundian village and a small zoo with crocodiles and snakes. So, if you would like to explore the history, diverse culture and scenic beauty of Burundi, this is a great place to be. The museum is surrounded by bars souvenir shops and restaurants where you can enjoy local food while interacting with the friendly Burundians.

The monument overlooks Lake Tanganyika and the city just a few kilometers on the top hill of the capital Bujumbura. It is a significant symbol of national unity celebrated on February 5thof each year. The historical architectural masterpiece portraits a message that one can translate “we gather under one rope”. The monument also provides a strategic spot where you can view the entire Bujumbura city as well as Lake Tanganyika.

Located at the hilltop outside Gitega, Gishora Drum Sanctuary is the place where the infectious Burundi culture is well depicted. Here, drums are beaten to celebrate life. King Mwezi Gisabo founded the sanctuary in the 19th century with a primary aim of protecting the ritual drums of the royal court. Drummers wear red, white and green the color of Burundian flag.

You can watch live performances and get a story behind the two sacred drums -Ruciteme and Murimirwa. The pride of this small beautiful country expressed through drums normally beaten during rehearsals and official events is so intense and contagious. The drum is often used to announce the important national events in the country and abroad wherever Burundi is represented.

Kibira National park is located in the northern part of Burundi and covers approximately 400 square kilometers of space. It is the second largest natural reserve in Burundi with 16% of the park covered by mountain rainforest. It has over 250 species of birds and the rarest species of animals ranging from white and black colobus monkey and chimpanzee. In the earlier times, the national park was mostly used for hunting due to its exotic species of animals.

Burundi lies at the very heart of East Africa a destination known for world-class wildlife and natural scenic beauty. Burundi is undoubtedly among the countries to include on your bucket list when planning your East African vacation.

So, if you want to relax and spend quality time with your loved one, it is a destination you need to consider. The culture, nature, and scenic beauty of the country will leave you thrilled and amazed. Its warm climate and equally warm hospitality will leave you wanting to stay longer. Burundi is be highly recommended to tourists who aspire to responsible tourism. Traditional arts and crafts will get you under the skin of Burundian culture. The country might be small in size, but it will surely take your breath away.   Additional things to do available here.