This is the best way to get around Africa Now 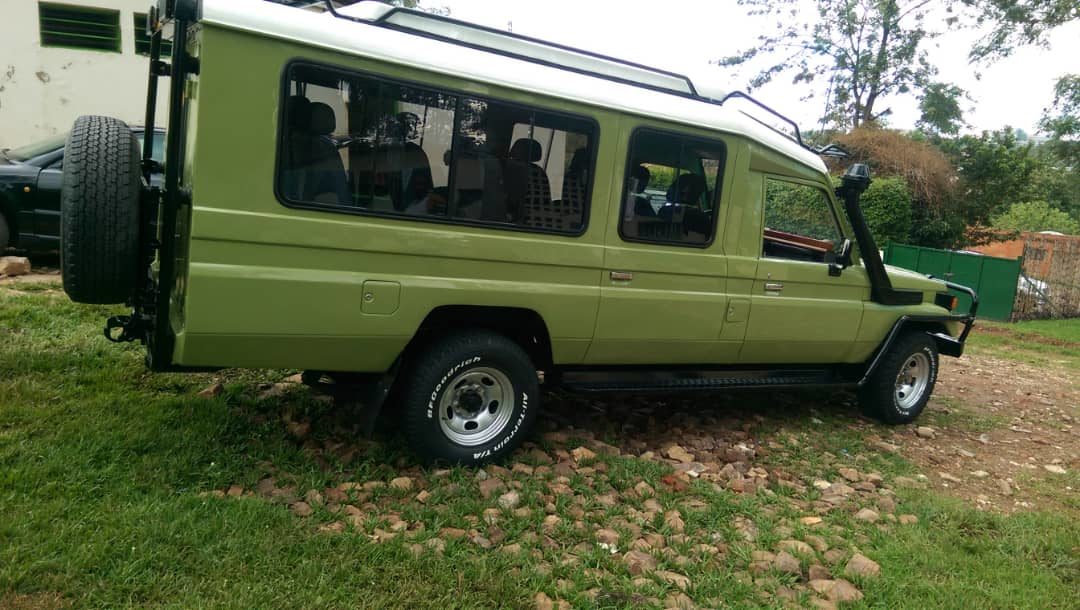 Ask many Africans how far apart are two given towns, and the reply will generally be put in terms of hours rather than distance. It is an unofficial way of thinking, but one worth adopting in this continent where in many situations; road conditions can be really unpredictable mostly depending on the climate. This is the best way to get around Africa now.

When planning a trip to any part of Africa, it is important to adopt a realistic time frame. Even on a well-organized tour, it is common for the itinerary not to go as initially planned, for example, driving to a particular destination might end up occupying far more time than the time spent enjoying the sights at the destination. And you can not entirely blame tour operators for this, some natural factors combined with poor road infrastructure play a big role when it comes to time-based delays. Potential clients often opt for an itinerary with more sights than a more leisurely one; this ensures that even if time-dependent delays arise, they will end up enjoying most of the sights if not all.

With an organized tour, one can at least be confident that the itinerary, however, rushed, will be realistic. For independent travelers, it is more difficult to determine whether an itinerary that looks possible on a travel map will be possible that way on the ground, henceforth, it is advisable that one is flexible while on the ground and as much as the map will give some guidance, flexibility will allow one to enjoy their trip when they choose to base their judgments on the situation on the ground other than following the map up to the last detail that it includes.

Getting around Africa is not a slow process though conditions are highly variable from one road to the next and also from one country to another. Prospective travelers should research local conditions before committing to an itinerary, and bear in mind that the more one crams in, the more likely it is that the trip will be dominated by the tedious logistics of getting around.